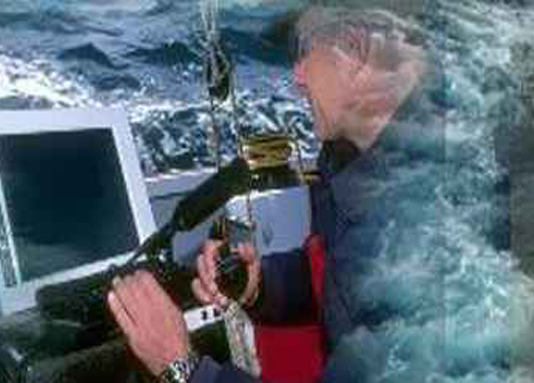 What is the NMEA ?

NMEA is a protocol that is used for sea and landing navigation (was created first for sea navigation) Once a GPS know its position (it knows the geographical coordinates from your position), it is possible to send that information to a PC (or to any other portable PC or PDA) in order to be able to perform a vehicle fleet tracking over a map. In order to know how to create and how to use maps, visit tracking with a satellite map.

Infomration such NMEA kind has been standarized worldwide. Besides our position it gives information of direction from our moves, our current speed, which is the waypoint of our destination, what satellites is been recieving, signal intensity, satellite position (if they are towards north, south, etc.), the datum that is using, etc.

Our GPS has the possibility of boradcasting the so called, NEMA. This sentences are not more than a group of "prhases" that has the information previously described. The important issue of using NMEA is that assure compatibility with most satellite localization softwares and web servers.